It is National Trustee Week and what better way for Bethphage to commemorate it than by celebrating one of our very own Trustees 20 years’ service to the charity!

Irena joined Bethphage’s Board of Trustees in 2001, becoming Vice-chair in 2004. With a Master’s degree in Business Administration, Irena has over 30 years’ experience in the private, public and not for profit sectors as a leadership coach and organisational change consultant.

At our recent board meeting, we celebrated Irena’s 20 years’ service and the significant growth of service provision that had been achieved over that time. On behalf of Bethphage, Derek Lum Chair of Trustees, thanked Irena for her fantastic service saying:

“Over the 20 years which you have served as a Trustee, the majority of which has been as Vice Chair, you have played a significant role in Bethphage’s successful growth. Part of this has been leading the recruitment of key management appointments as the Charity has grown. Your experience and clarity of thought has served Bethphage well when key strategic decisions have been required. The importance of Trustees’ experience in their roles has helped the Executive Management Team steer a course through the challenges that Covid-19 has presented. Bethphage, and the board are very fortunate to have your continuing contribution.”

“Having long standing Trustees gives stability and continuity to the organisation which is so important. You ask our Executive Management Team some really insightful questions, facilitating robust discussion and decision making, and ensuring a high standard of governance.”

Bethphage’s founder and Honorary President, Donna Werner praised Irena’s leadership and reflected on how she has supported the development of the organisation:

“You have made good decisions and been so generous with your time and talent.  I value your contribution professionally and personally. Here is to another 20 years!”

Linda Timmons, CEO of Mosaic (USA), one of Bethphage’s two founding corporate members, joined via Microsoft Teams for our AGM and commented:

“What a remarkable legacy for an organisation that makes a difference every day. On behalf of Mosaic and Bethphage, thank you.”

Irena thanked everyone for their kind words, “I am very touched but you must know that I get more back from being a trustee than I put in.”

Learn more about our Trustees Here… 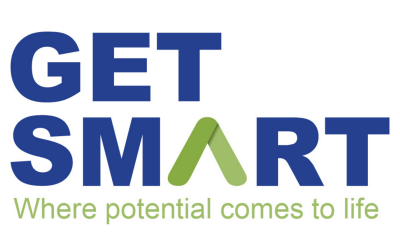 We are pleased to announce our GET SMART project, created earlier this year, has officially launched! Read more… 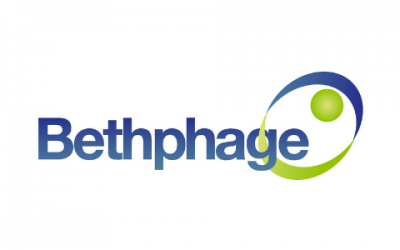 Yesterday, the BBC reported on the number of adults with learning disabilities and autism who are still in hospitals across the UK and the picture is stark. Read our response here… 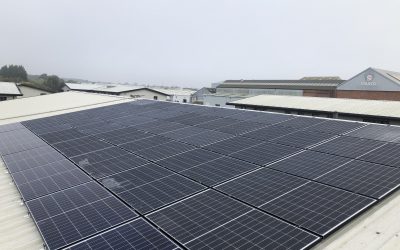 Bethphage Takes Another Step Towards Reducing its Environmental Impact

Bethphage are thrilled to announce another step forward in our green credentials by installing solar panels at our Head Office in Shrewsbury.

Sign-up to receive our newsletter and stay up-to-date with all our latest news and updates!

Telford Area Office Park Lane Centre Woodside Telford TF7 5QZ Tel: 01952 457382
We use cookies on our website to give you the most relevant experience by remembering your preferences and repeat visits. By clicking “Accept All”, you consent to the use of ALL the cookies.
Cookie SettingsAccept All
Manage consent

This website uses cookies to improve your experience while you navigate through the website. Out of these, the cookies that are categorized as necessary are stored on your browser as they are essential for the working of basic functionalities of the website. We also use third-party cookies that help us analyze and understand how you use this website. These cookies will be stored in your browser only with your consent. You also have the option to opt-out of these cookies. But opting out of some of these cookies may affect your browsing experience.
Necessary Always Enabled
Necessary cookies are absolutely essential for the website to function properly. These cookies ensure basic functionalities and security features of the website, anonymously.
Functional
Functional cookies help to perform certain functionalities like sharing the content of the website on social media platforms, collect feedbacks, and other third-party features.
Performance
Performance cookies are used to understand and analyze the key performance indexes of the website which helps in delivering a better user experience for the visitors.
Analytics
Analytical cookies are used to understand how visitors interact with the website. These cookies help provide information on metrics the number of visitors, bounce rate, traffic source, etc.
Advertisement
Advertisement cookies are used to provide visitors with relevant ads and marketing campaigns. These cookies track visitors across websites and collect information to provide customized ads.
Others
Other uncategorized cookies are those that are being analyzed and have not been classified into a category as yet.
SAVE & ACCEPT
Font Resize
Accessibility by WAH